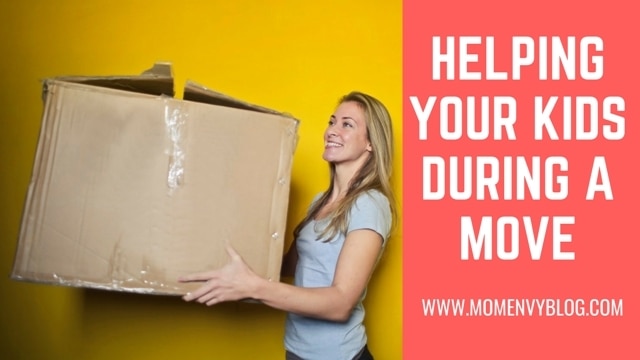 Moving to a new home is a big undertaking. The process of getting everything planned and coordinated to get out of the old place on time and into the new place successfully is no simple effort, and it’s not cheap either. You’ve constantly got your mind on saving money on the move itself, to say nothing of the process of getting financed and choosing a new home.

The move gets even tougher when you have kids. Most children prefer to stick to routines, so pulling up roots that they’ve been developing for several years is tough. New friends, new neighborhood, new house…it can be pretty overwhelming, so it helps to think about the kids during the move.

While you’re working hard to save money on your move, you should also put some effort into making the process as easy as possible for your kids, too. That way, they’ll be excited instead of apprehensive when North American Van Lines arrives at the house to assist with the move. There are a few ways you can do this.

Moving is a busy time, with countless boxes and pieces of furniture to pack, load, unload, and unpack. Not only do children get bored sitting off to the side while this happens, they also feel left out. When kids see the adults doing all the work of a move, they feel like they have no choice in the matter.

A good way ease moving anxiety is to have the kids help out. Of course, they can’t help lug a piano or carry your priceless heirloom china, but they can load their own items. Allow them to box things up in a way that satisfies them, and show them how efficient boxing can save money by reducing the number of trips you’ll have to make.

One very common event associated with a move is a moving sale. Families often choose to get rid of outdated and unneeded items before paying to have them taken somewhere else, so they hold a moving sale to clear clutter.

It’s so frequently done that adults think nothing of it, but this can be a traumatic thing for kids. They not only lose their familiar home, they also lose familiar contents. Find a way to help build their excitement for this. Consult with them about which items to make available (even if the decision has already been made).

Let them help carry items out for buyers, and see if they want to operate a lemonade stand during the sale. Don’t just be obsessed with using the proceeds of the sale to cover the cost of the move. Instead, give the kids some of the money from the sale of items, especially their own items, to buy themselves something in the new community. That can be a great way to move toward our next tip.

All the new surroundings can be overwhelming for your kids, so take some time as soon as you can to begin a kid-centered orientation to the new neighborhood. You may be concerned about the fastest route to work and the most accessible grocery store, but your kids want to know where they can ride bikes or play basketball.

The value here is that it builds excitement for your children. They are thinking positively about what they have gained, not negatively about what they’ve lost. The more time you can commit to this, the sooner the children will feel like they are at home instead of in a strange place.

With all the very adult things to do with a move, it’s easy to forget about how the children feel and what they want to do. In the middle of all the work, you’re doing to get settled in the new surroundings, be sure to stay connected with the kids and their feelings. 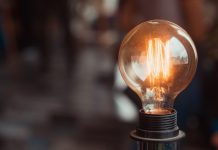 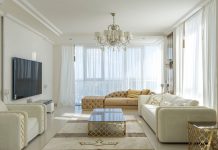 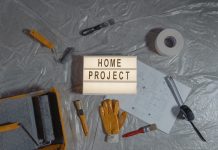