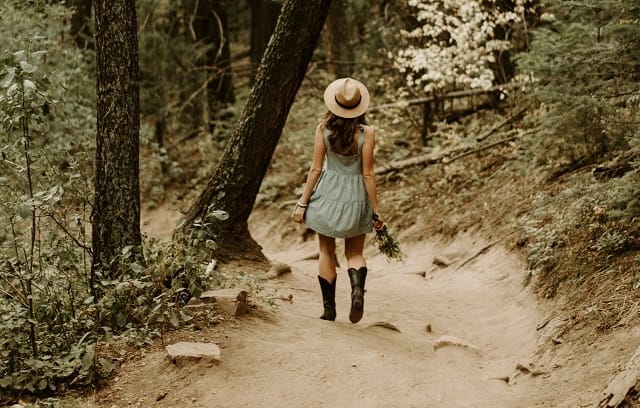 Colorado Spring is a famous tourist spot that lies on the eastern slope of the Rocky Mountains at the base of Pikes Peak. Earlier people came to Colorado Springs to find gold mines, and thus enormous people visited the year in the 20th century.

The place has several hotspots such as Royal Gorge, Manitou Springs, museums, Air Force Academy, Old Colorado City, and many such spots.

Here is a list of some of the most famous tourist hotspots in Colorado Springs.

1) Garden of the Gods

Garden of the Gods is about six miles northwest of Colorado Springs. It is a park which is well known for its red-sandstone rocks. These rocks have the formation of deities that are more than 300 million years old. It is one of the most visited places in Colorado Springs.

The parks offer several adventurous activities like hiking, mountain biking, and horse riding. The Park also has a visitor center which offers enormous information about the Park and even host presentation on nature.

Pikes Peak is located 12.1 miles from the city center. The city lies at the base of Pikes Peak. You can travel these beautiful mountains with the help of Pikes Peak Highway stretch over a length of 19 miles. The space offers many breathtaking views.

You can also reach the top via Manitou and Pikes Peak Cog Railway, which is the highest cog railway in the world. The top of the mountain contains a recreation area with three lakes, and you can learn about the area’s natural wonder.

The Cheyenne Mountain Zoo is a famous hotspot that lies southwest of Colorado Springs. The zoo spreads over an area of 140 acres, home to several domestic and exotic animal species. The zoo has approximately 950 animals, 180 species, and 30 endangered species.
The zoo also has a chairlift through which you can ride the whole Park. You can even feed giraffes with your own hands. Will Rogers shrine has the entrance through this Park, dedicated to actor Will Rogers who died in a plane crash. The shrine is just above the zoo.

ThisParkk is located 5 miles to the southwest of the town, housing many plants and animals such as black bears, mountain lions, mule deer, and several birds. It contains Helen Hunt Falls and the Starsmore Discovery Centre.

You can also hike through the trails, which is stretch from one mile to four-mile. You can see the Silver Cascade Falls through this trail. You can gather more information about the course and park by enquiring at the Nature Centre.

Another attraction to visit in Colorado Springs is the Glen Eyrie Castle. The castle was built by General William Jackson Palmer, the founder of the Colorado Springs, in the 1800s. The caste spreads over 800 acres of land. A 90-minute guided tour is a must-attend as it shows the tourist who explains the history of the castle, the adjoining places, and the navigators.
Today the castle is looked after by the Navigators, an evangelist, and a Christian group.

The Pioneer Museum is about 0.6 miles from the city center. It was build in the year 1903, which houses enormous information about the history of Colorado Springs.

The museum is built beautifully with spacious and green lawns and gardens. The museum is a house to some of the most attractive regional art, old newspapers, manuscripts, and historical records. The museum has an enormous collection of Van Briggle Art Pottery and a quilt.

This canyon lies 4 miles from the city center to the northwest of Colorado Springs. TheParkk spreads over 789-acre consisting of red sedimentary rock. Bock Family initially owned the space, which had a plan to transform the destination into a holiday spot along with a golf course and resort.

But later in the place was sold to the city of Colorado, which used this land to turn it into hiking and biking trails. The site also has some fantastic picnic spots and rock-climbing areas.

Colorado Springs is a famous destination where you can visit with family and friends. The place is perfect for connecting oneself with nature. It is an ideal destination for all adventure lovers who love to bike, hike, and explore new destinations. 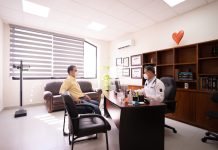 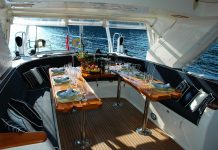 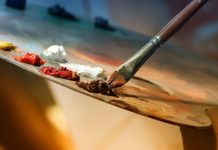