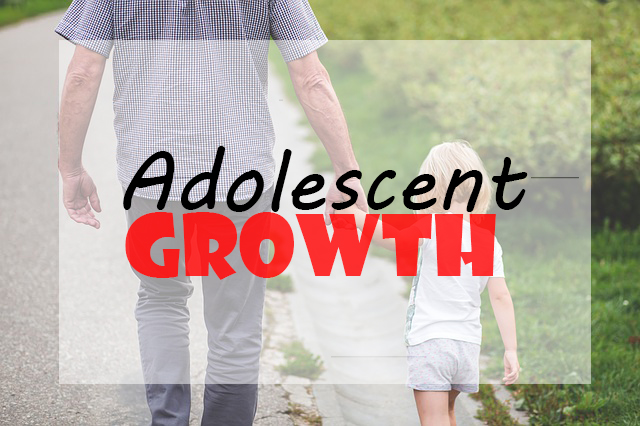 In a world that has become increasingly more fearful for children as they are exposed to an ever-increasing and readily available diet of global strife on television and sometimes even in their own regions, it is more important than ever to foster a feeling of security in children about the world around them. It is also a parent’s natural response to try to Travel as a Vehicle for Adolescent Growth shelter children from what they perceive as harmful. This can cause anxiety and a feeling of isolation within a child that could deter them from positive growth and an acceptance of the diverse, global community that they live in.

One way to deter this is to have your child journey with you to local as global destinations to foster positive adolescent growth in the following ways:

Instead of a child being sheltered and fearing the unknown, traveling gives children a new kind of normal environment. It is one in which their world routinely becomes a much bigger area than just their own backyard. When you consistently involve children in traveling, they soon learn how to adapt to their surroundings and the new people in them with much greater ease every time that they go somewhere new.

They will even begin to ask about the new things they might see and activities they will participate in. They will question you about the people they will meet and at some point, even the history of the area on their own. Their curiosity will ignite each time they explore a new area, and they will know that being far from home is only a state of mind which they can easily confront when they get to know wherever they are just a little bit better.

It is certainly a rare occurrence when a child of five or six years old has already experienced a boat ride on the River Seine or visited the Taj Mahal, but just imagine if that was the way each child could experience the world at a very young age. This would precipitate a learning bonanza for them with so many eclectic sights to see and different languages to experience.

It also opens the door for a child to think about who they will become as a fully-formed human being one day by giving them a multitude of unique ideas about places they may want to live and careers they may want to pursue at a much earlier age than most children would even consider thinking about these important milestones in life by developing interests in things they would not usually be exposed to if they were left at home with a babysitter. It also hones a much greater interest in them of geography, cultures, and even aviation or maritime vessels.

A child’s exposure to different regions around the world and even in the United States will expose them to the differences among cultures, races, and religions in a more positive way than just on the daily news. He will still see that people around the world have different way of speaking, dressing, and carrying on with their lives from day to day, but when he comes in direct contact with them and can interact on his own terms, a child sees that we are all similar in most every way no matter how we are seen by others on the outside. If anything will help in alleviating the fear of the unknown it will be these kinds of experiences for every child who has a chance to travel.

Jessica Kane is a professional blogger who writes for Documents International LLC, a leading apostille service for individuals and businesses. 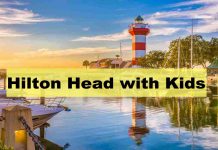 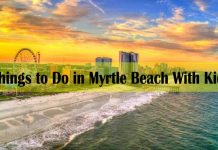 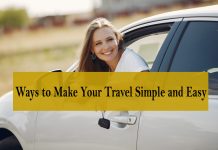 9 Ways to Make Your Travel Simple and Easy