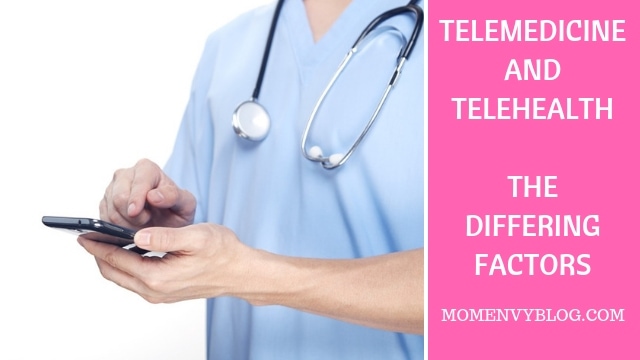 Although telemedicine is just the older phrase of the two words, telehealth is gaining importance when it comes to the large evolutionary scale of medicine.

However, in some circumstances, the two phrases are used interchangeably. But do they mean the same thing? That’s something which is worth a long shot of debate. Moreover, in general terms, the meaning of telemedicine is simple, which portrays the clinical application of technology.

Despite being used more commonly in the past, the world telehealth is more universally acknowledged, when the current field applications are considered.

When it comes to the concept of telemedicine and telehealth, it is fairly very new to the physicians and counsellors. Although, it is being adopted slowly. Since it is more convenient and cost effective compared to the conservative modes, it is being adopted by the newer generation at a faster pace. It is just a matter of some time when the medical groups, systems of healthcare, counsellors will use telemedicine as a part of their medical services being offered.

The simplest definition of telemedicine is the delivery of healthcare services remotely. Comprised of three common types, however it is not limited to just these.

This allows the patients to communicate with their counsellors during a real time zone, with the maintenance of the HIPAA compliance.

This allows the providers to share the information of the patient to the practitioner in another region.

Mobile medical devices are used in order to collect the data of stay at home patients and provide them to the remote caregivers and counselors. Examples include the blood pressure and blood sugar.

What is the mode of conduction for Telemedicine?

There are a number of ways considering the conduction of telemedicine. The most basic and easiest form of telemedicine is through video calls, which are just as normal as the daily conversations with your family and friends.However, majority of the countries need a secured HIPPA complain video conference tool, which is provided by telemedicine companies such as BetterHelp.com

It is also conducted using portable kits for telemedicine, which include a computer, and mobile medical devices such as a vital signs monitor, and electrocardiograms. Moreover, the availability of the high-resolution camera enables the physicians to send a detailed medical photograph to the experts.

Last but not the least, the telemedicine software allows proper storage of the records from the data to the live conference videos. Hence telemedicine meets the criteria of innovation, meeting the needs and requirements of the patients of today.

What are the Differences Between Telemedicine and Telehealth?

Since there has been a lot of advancement in the previous decade when it comes to medicine and its fields, it has given rise to a lot of new terms. Often used incorrectly, many are not aware of the right terms. Especially when it comes to the term’s telemedicine and telehealth. Although used interchangeably, the two terms are different, certainly.

Refereed by the WHO, telemedicine is healing from a distance, whereas telehealth is the utilization of telecommunication technologies and electronic health to help the promotion of long-distance clinical healthcare, health awareness, and administration.

• Cost efficient since the consultations are done through video calling.

• It can be scheduled during work breaks, preventing missing work.

• Tackles the challenges of childcare and elder care. 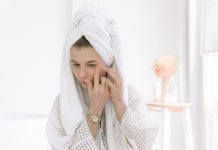 What is Cystic Acne? Symptoms & Treatment 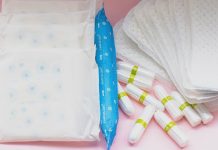 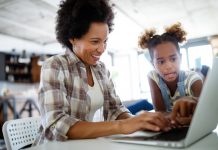