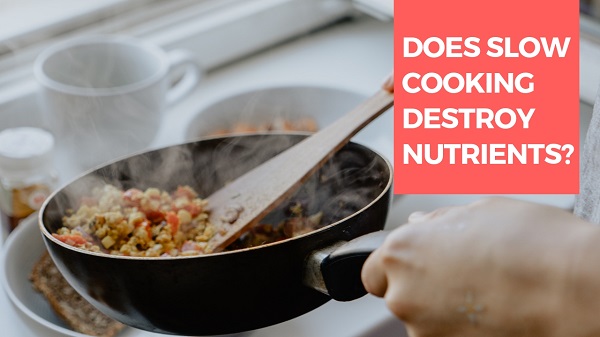 You can achieve slow cooking perfection with a portable electric kitchen appliance known as a slow cooker Nutrients. It makes your life much more convenient by allowing you to dump ingredients and Nutrients in it, turn a dial or press a button, and walk away. And in addition to that, the slow cooker helps you save on electricity costs as it consumes less energy than an oven. Because it cooks for a longer period, the food that a slow cooker delivers has more flavor.

Read on to learn everything about slow cooking and its effect on nutrients.

The Truth about Cooking

Firstly, it’s important to note that all cooking methods can result in the breakdown of nutrients. Minerals and vitamins can become destroyed or denaturalized during the cooking process. Enzymes can also die when food is exposed to high heat. The degree to which nutrients are lost as food is heated depends on the cooking process used as well as the particular type of food you’re cooking. For that reason, it’s essential to choose a cooking method that maximizes your food’s nutritional content — and that’s where slow cooking can come in.

Slow cooking is advantageous over other cooking approaches because your food is cooked at relatively low heat and for a more extended period. The lower temperatures can’t destroy as much nutritional content as other cooking methods like boiling and steaming. For example, many vegetables keep more of their constituent disease-fighting nutrients when you slow cook them properly than when you prepare them on a stove.

You can get optimum nutrition from your slow-cooked meals if you choose to prepare heat-friendly vegetables like tomatoes, carrots, kale, cabbage, broccoli, zucchini, and celery. So, you should visit Veranda Interiors blog for cookers that can help retain nutritions in your meal. Furthermore, these vegetables release more antioxidants and vitamins when you cook them than when eaten raw. Slow cooking prepares them at low temperatures thus removes fewer vitamins from them than simmering or boiling. You can also add the number of nutrients in your meals by using more vegetables than those recommended in the recipes you’re following.

Best of all, slow cooking lets you recapture lost nutrients. Nutrients like vitamin C and some cancer-fighting compounds leach from vegetables into the cooking water easily. If the lid of the slow cooker fits tightly, the healthy compounds that would have escaped together with steam remain trapped inside the appliance. Any of the compounds that may have leaked from the food will stay in the broth.

When you remove veggies from your slow cooker, don’t strain the water and get rid of it. Your meal will be as nutrient-rich as it possibly could be if you eat the broth together with the vegetables. Alternatively, you could make chili, soup or stew with the water. You could also use this nutrient-packed water in a marinade or sauce to serve as an accompaniment to the meal.

Slow cooking won’t destroy the nutrients in your food provided you take the cooking water in whatever form together with your meal. But you also need to know the proper cooking practices when using your slow cooker; otherwise, you may compromise the quality and safety of your food.

1. Poor handling of food can make it unsafe and even reduce nutrients if it’s exposed to bacteria or air. Before you start cooking, make sure the cooker, utensils, work area, and your hands are clean.

3. Defrost meat and poultry before placing them in your slow cooker. If you put them in the appliance while frozen, they can take a significant amount of time thawing, allowing bacteria that could make you fall sick to start multiplying.

4. During slow cooking, be sure not to remove the cooker’s lid. This will not only help you preserve nutrients in the cooking water but also destroy the bacteria in food. The steam contained in the tightly covered container together with the long cooking and direct heat coming from the pot will kill bacteria, making slow cooking a safe cooking process.

5. Only follow recipes from the cooker’s instruction manual and reputable sources. Be particularly keen on measuring water. That’s because enough steam to cook your food completely will only be generated if there’s enough liquid covering (or nearly covering) the food in the pot.

By following the advice we’ve given throughout this article, you’ll ensure your family gets the optimum nutritional benefits that slow cooked meals have to offer. 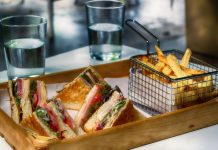 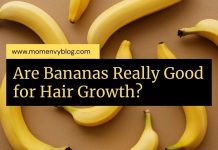 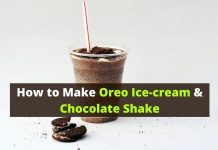