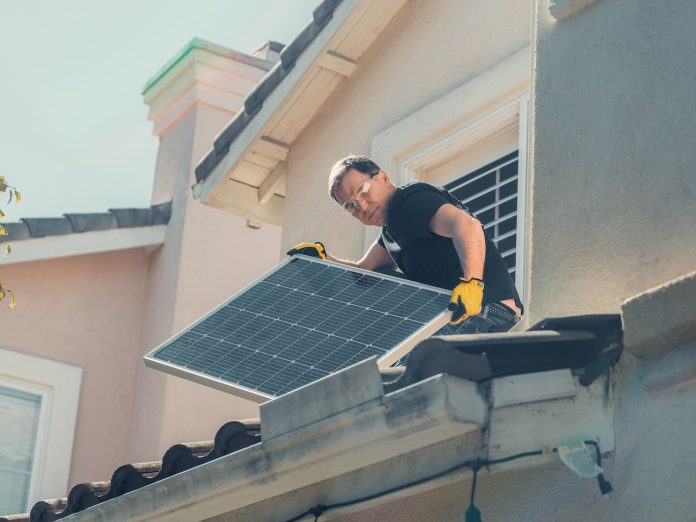 The Life Expectancy Of A Typical Solar Panel

If you consider going solar, you will want to know how long a typical solar panel will last. This will give you a better idea of what you are paying up front. A panel’s lifetime is determined by the quality of materials it is made of and the environment in which it is installed. A solar panel is estimated to degrade by about 0.5% per year. The rate of degradation will increase in warmer climates. Solar panels are generally guaranteed for 25-30 years. However, some companies offer shorter warranties. Most of the top solar manufacturers offer a standard warranty. Most warranties guarantee that a panel will not drop in efficiency below 80% of its original output. 90% of the panel’s output is covered in the first ten years. After 15 – 20 years, the warranty decreases to 80%. The linear efficiency warranty tests the effectiveness of a panel after 20 – 25 years. For the best performance, a panel needs to maintain its output. The lifespan of a solar panel will depend on several factors, including installation, climate, and module type. It is also important to note that a properly installed and maintained solar panel will have a longer lifespan.

Solar energy is a powerful way to combat global climate change. In addition to helping reduce greenhouse gases, solar energy production also decreases water consumption and dependence on other energy sources. Aside from knowing how much does it cost to install solar panels, individuals and businesses should know its environmental implication. The Energy Information Administration (EIA) estimates that the U.S. will need 5.7 million acres for solar energy development by 2035. This amount is equal to 0.3% of the contiguous U.S. As a result, the solar industry must ensure that the sites are well-managed and don’t affect local wildlife habitats. A recent study demonstrates how solar panels can help mitigate urban heat islands (UHI). A large simulated deployment of solar panels in Paris, France, and Los Angeles, California, was used to estimate the effect of the panels on the urban environment. The results of the simulations show that the solar panels reduce UHI by 0.05 K on a metropolitan scale. Additionally, the panel’s interaction with the urban surface energy balance can mitigate nighttime UHI.

The study also found that solar panels could have a relatively small impact on winter air temperatures. Thermal solar panels are more efficient and produce more energy than PV, which makes them preferred for domestic buildings.

The Carbon Footprint Of Solar Energy

Solar energy is a renewable energy source that harnesses the power of sunlight to provide low-carbon footprint energy. It can reduce the effects of global climate change, such as reducing the melting of glaciers and rising sea levels. As an alternative to non-renewable energy, it can offer lower costs and energy independence. Solar energy is a clean energy source with a lower carbon footprint than coal. Solar energy has a carbon debt of less than a tenth of that of coal. The process of generating electricity with solar energy involves several stages. Some of these stages are manufacturing solar cells and panels, transporting minerals and materials to the site of the power plant, and generating electricity. Each stage has its environmental impact. The solar panel’s carbon footprint is affected by the type of solar panels being used, the manufacturer’s location, the panel’s lifespan, and the panels’ disposal. When used for a long time, the panels will continue to generate carbon-free energy for years. Carbon dioxide is produced during the production of a solar panel, but it only becomes a major source of emissions during the panel’s lifetime. During manufacturing, solar panels are made from heavy metals, precious metals, and rare earth minerals. 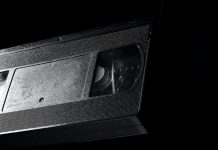 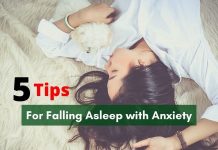 5 Tips for Falling Asleep with Anxiety