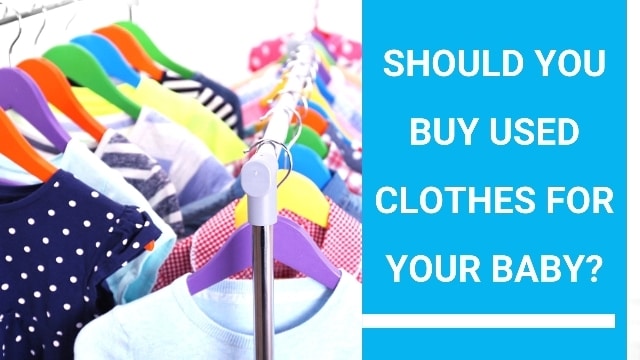 Having kids is a lovely, yet costly affair nowadays, especially if you are planning to have more than one.

And they need what they need, there are no compromises there, no matter the price. Sometimes this financial burden can be too much so it’s normal to look for some kind of facilities and possibilities to save.

One way to save money is to buy (or if possible, get) used things, though there are parts of baby equipment such as the car seat or mattress, for instance, you shouldn’t save on due to your child’s health and safety.

But when it comes to clothes, if they’re in good condition, or even better, if it’s from someone you know or from your family, it shouldn’t pose a problem to buy or take such clothes. But you need to pay attention to a few things. Here is what professionals at Modernechild had to say about this topic.

When You Should Buy New Clothes?

If you’re about to have your second child and you’re thinking whether you should buy new clothes or simply use the ones you bought for your first child, it depends on a few things.
First of all, the age difference. If we’re talking about 3 years or less, then it’s probably more than fine to pass on the things. If, however, the gap is bigger, it might be advisable to actually get some new clothes, especially for the newborn stage, simply for safety reasons.
It might not be so easy to wash off the potential smell if the clothes were lying in the wardrobe for a long time, and there is always a possibility of some type of infestation which you definitely don’t want to risk. So maybe it’s not such a bad idea to buy the new newborn stuff, and as the child gets older, you can use or obtain the second-hand items.

Also, if your children are a different gender, you might want to buy at least a few new things. Of course, a lot of baby clothes are gender neutral, and in the end, it really doesn’t matter, but you might want to have something to dress up your girl, well, as a girl. But this shouldn’t be too high an expense.

Finally, once your kids start getting older and building their own style, you should consider buying new things when possible, as clothes might be an important way for them to express themselves. Also, you really shouldn’t make them wear something that is way out of fashion as it might cause emotional traumas since you know that the bullying culture is sadly not rooted out yet.

Why Use Used Clothes?

As already mentioned, it is a great way to save money which you can use to afford something else to your baby, more important than fashionable clothes at the age of a few months.

It is also a good way of promoting the principle of recycling and rejecting the concept of prevalent materialism. It’s really not crucial to have your kid look like a baby doll. The most important thing is it’s healthy, safe and warm.

You might be worried that used clothes could be infested of damage your kids’ skin in some way, but it’s actually the new clothes which came straight from the factory which may pose a bigger problem.

Namely, brand new clothes have recently been treated with different chemicals which could damage the sensitive newborn’s skin, despite the previous washing. So used clothes are not such a bad idea, as it might take several washes for the new ones to actually become safe for your kids’ skin.

Ultimately, the decision is yours, but there is nothing wrong with pre-owned clothes which still look good. 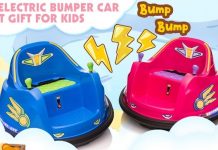 Things To Think About When Buying Kid’s Bumper Cars 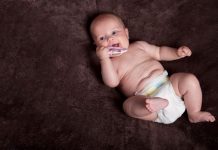 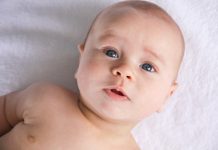