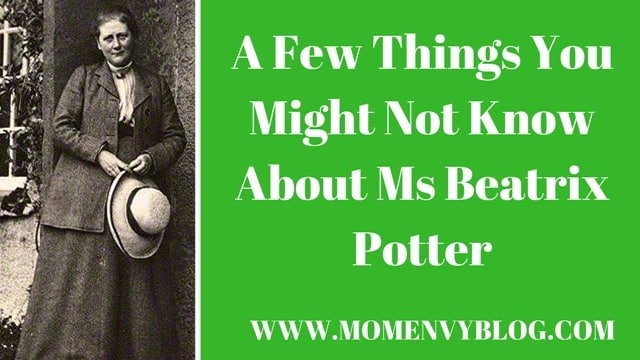 Iconic is the word that would best describe Beatrix Potter. She wrote many a fantastic tale about Peter Rabbit and his fabulous friends, stories of wonderous woodland creatures having fanciful adventures. We know of Jemima Puddle-Duck and her treasured eggs, of Mrs Tiggy-Winkle and her penchant for laundry, and of the many voyages of discovery undertaken by Peter Rabbit and his equally bold cousin Benjamin Bunny. We have been introduced to Peter’s family – to his caring and sharing mum Mrs Rabbit, his two conscientious older sisters (twins – Flopsy and Mopsy), and his adorable little sister, the rather impish Cotton Tail.

But what do we know of the creator herself – Beatrix Potter? Well, there are the obvious facts. We know she was an author who enjoyed writing immensely, and we also know that she adored nature and had a soft spot for the Lake District, but what else would you like to know about this talented lady? There are a few things that might surprise you! Let’s find out more. 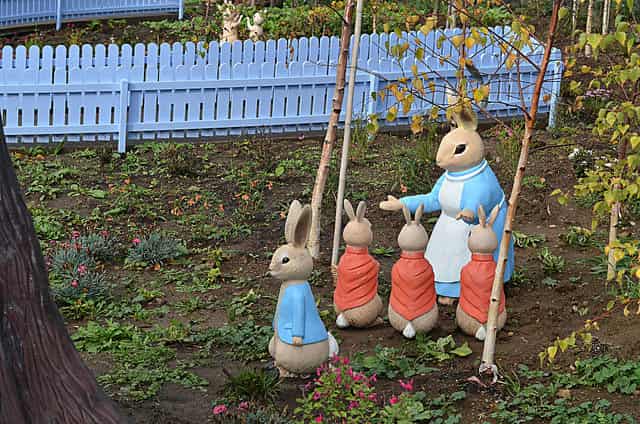 We’re well aware that Beatrix had a passion for writing, but you might not be aware that she was an enthusiastic illustrator. But whilst some artists engage in sketching stunning landscapes or perfecting portraits, Beatrix preferred studying and drawing mushrooms! She had a keen interest in Mycology (the study of fungi), and as her enthusiasm for the topic grew so did her artistic skills. Beatrix developed her abilities and soon she had a knack for sketching tiny spores (her drawings were so good that they are used even today – as a sort of mushroom identikit)!

Beatrix Potter’s love of animals is glaringly obvious. On purchasing her pad in the Lake District Beatrix surrounded herself with nature, participating in local traditions and dedicating herself to preserving the country way of life. With this in mind Beatrix decided to launch herself into breeding sheep, taking on a flock of Herdwick Sheep. The Herdwick’s were dwindling in numbers and Beatrix decided that this was unacceptable, so she set out to help maintain the breed and boost numbers.

Beatrix Potter would Have Been Great on The Apprentice!

Sir Alan Sugar would have like Beatrix Potter, her motivation and entrepreneurial spirit enabled her to succeed against the odds. Beatrix started out young, printing Christmas cards to sell to neighbours (she did this with her brother) and together they would persuade locals to part with their hard-earned cash. As she matured Beatrix moved from cards to books, and penned her first story, The Tail of Peter Rabbit, in 1902. As a shrewd businesswoman (as well as a talented author), Beatrix decided it was important to license the image and name of Peter Rabbit, to prevent copy-cats and misuse. An astute move on Beatrix’s part, soon companies holding a license would start to produce and sell Peter Rabbit dolls and games, with promises of more of the same to follow.

Beatrix sent her manuscript for The Tale of Peter Rabbit to publishers back in 1900, but it was rejected. It’s hard to believe that nowadays (given how successful the books have been). Was she defeated? No way. Beatrix picked herself up and decided to print her own book, initially getting 250 published. She then spent time handing out copies to her family, friends and associates (one of which just happened to be Sir Arthur Conan-Doyle)! Unsurprisingly they loved the story, and word spread that Beatrix Potter’s book was definitely worth a look. Publishers could no longer turn the other cheek, plus they didn’t want to miss out on making money!

Born on 28th July 1866, in London, Beatrix was actually given the name Helen (she was named after her mother). However, not one for conforming, “Helen” decided that Beatrix was a far more suitable name for an aspiring writer, sheep-herder, mushroom enthusiast and nature lover! We quite agree.

The Beatrix Potter Collection is Vast

Ok, so this is not a surprising fact, Ms Potter is so popular that it’s no shock to discover there are numerous gifts and collectables available featuring Peter Rabbit and all of his beloved friends. Check out The Beatrix Potter Collection by Enesco – there are cute Beatrix Potter figurines and all manner of wonderful gifts. From a Peter Rabbit scarf to cups, cutlery, books, photo frames and Christmas baubles. 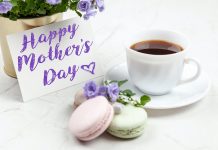 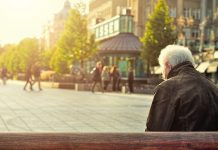 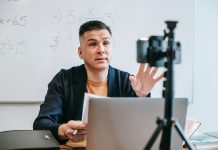