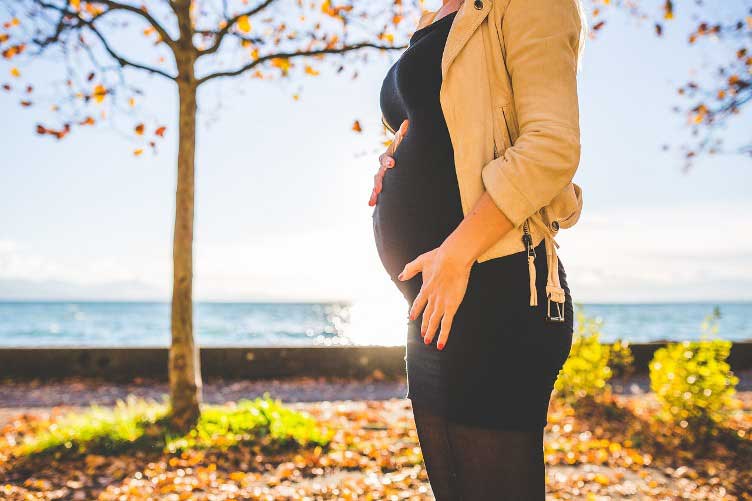 Becoming a mother is world’s most precious gift ever. It’s a time for a woman to cherish the feeling of joy and excitement. On the other hand, it raises many questions in woman’s mind whether is she really expecting? What are the symptoms of pregnancy?

Most Common Symptoms of Pregnancy can Change ones Curiosity into Bliss. Here you go:

One of main sign can be late or missed periods but not necessarily. During pregnancy women experience bleeding or blood clotting which is normal. It can be confirmed by consulting gynecologist. Other than that, it may be due to fatigue, stress and losing or gaining weight that can disturb menstrual cycle.

Getting a spot? It happens. Once fertilized eggs attaches in uterus it causes spotting that can be in pink or brown color.

It becomes difficult for husband and family to handle such mood changes. Getting over sensitive, tearful and depressed are common signs during pregnancy.

Are you fainted or going to be unconscious?

Low blood pressure and dehydration may cause wooziness. It is important to take healthy diet to prevent faintness.

Different changes occur in breast. The color of areolas gets darker and breast gets larger and heavier than normal.

It’s become painful to wear a bra during these days.

Headaches are common during pregnancy. Once pregnancy starts woman’s abdominal part gets heavier and backache may occur as baby grows and gain weight.

Oh, I can’t bear the smell of onion…!

It becomes difficult to run the kitchen when women get uncomfortable bearing smells of eatables.

Most of the women get too much drowsy and lazy. Sleeping from 10- 14 hours or more is normal sometimes. Meanwhile weird dreams are common during early pregnancy.

Getting Acne and Scars: 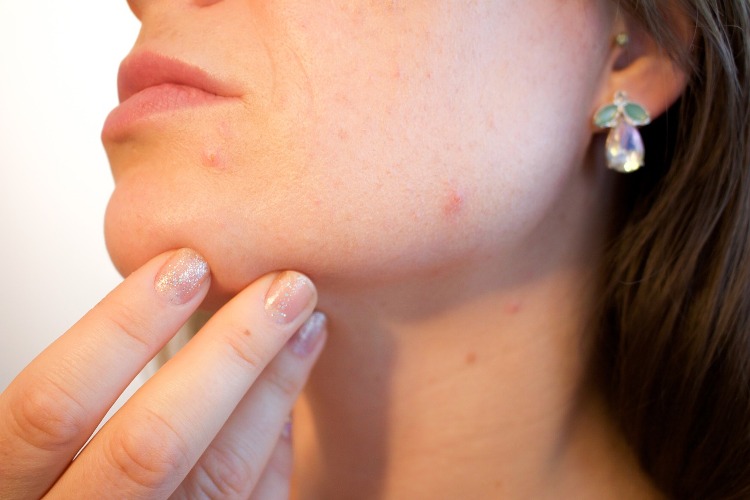 Yes! Due to hormonal changes during pregnancy, one may get memories of college life when acne and scars were common issue among students. So it can be a sign of pregnancy if a woman gets scars.

Other physical changes can ensure pregnancy too. They are:

Many pregnant women face Nausea (morning sickness) when stomach gets upset and don’t accept eatables during the start of pregnancy. Moreover, getting extra progesterone can disturb functioning of digestive system that causes Constipation.

Do you have Uncontrolled Urination?

During pregnancy body produces extra fluids due to which women find it difficult to control urine. Feeling exhausted even doing nothing may be a sign of pregnancy. Some women often experience stomach cramps (a period- style pains) due to ligaments stretching that is caused by change in uterus shape.

Be aware of these symptoms of pregnancy. 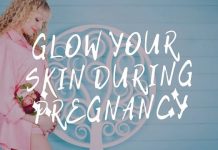 Glow your Skin during Pregnancy: Here are the 7 Best Skin Care Ingredients 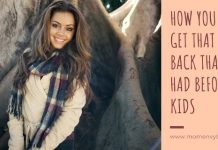 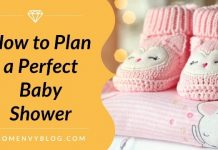 Baby Shower Essentials: How to Plan a Perfect Baby Shower

Guide for the Safe Mold Removal

Signs That Your Baby is Going to Walk

How to Help Breastfeed Babies to Gain Weight?

Prepping a Home for an Elderly Parent to Move in